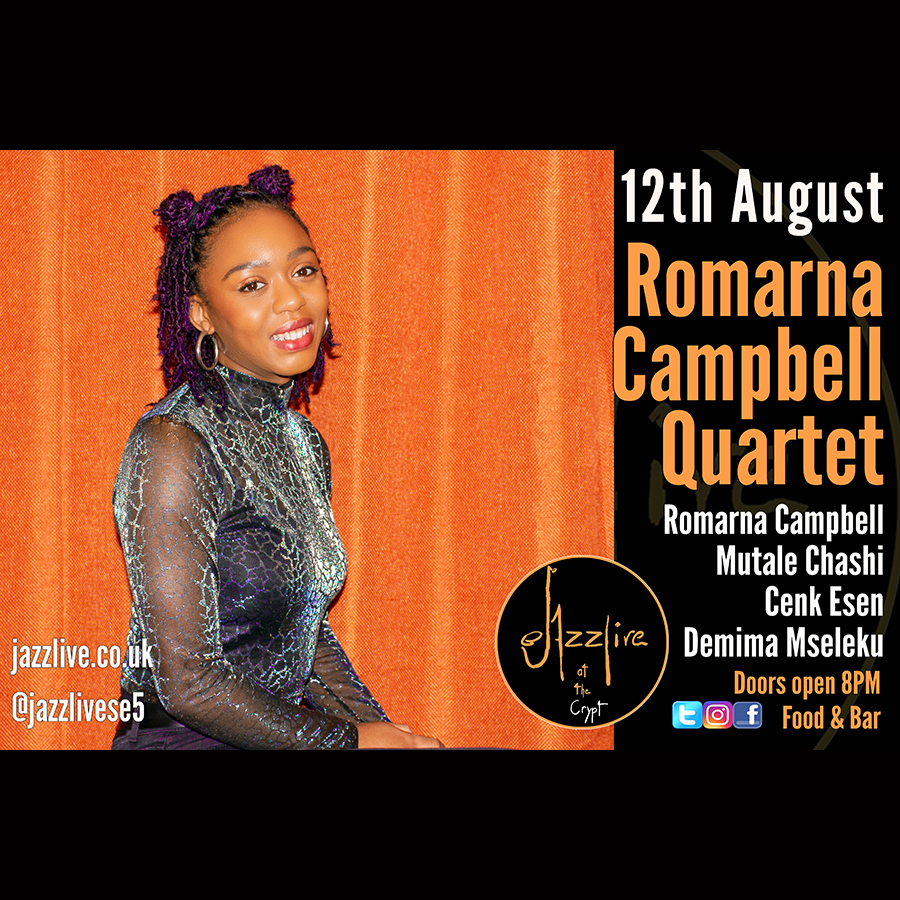 Romarna’s storytelling begins with the drums. The nomadic spirit of this exciting drummer, producer and composer lives in her jazz and hip hop-infused music. Her irrepressible energy can be heard on ‘Inherently Political’, a super-charged sonic assault on racism that immediately won favour with Anne Frankenstein, Jazz FM’s Tony Minvielle and had her crowned by Jamz Supernova as New Name of the Week.

Her independently-released kaleidoscopic debut ‘25 Songs For My 25th Birthday’ features Soweto Kinch, Tomeka Reid, Sumi Tonooka and Lady Sanity and takes us deeper into her world of resonant frequencies and conscious vibrations.

Having honed her craft with Berklee College of Music, Tomorrow's Warriors and the Notebenders, Romarna stands on the shoulders of giants and is drawing inspiration from the view as she beats a path forward that is very much her own. 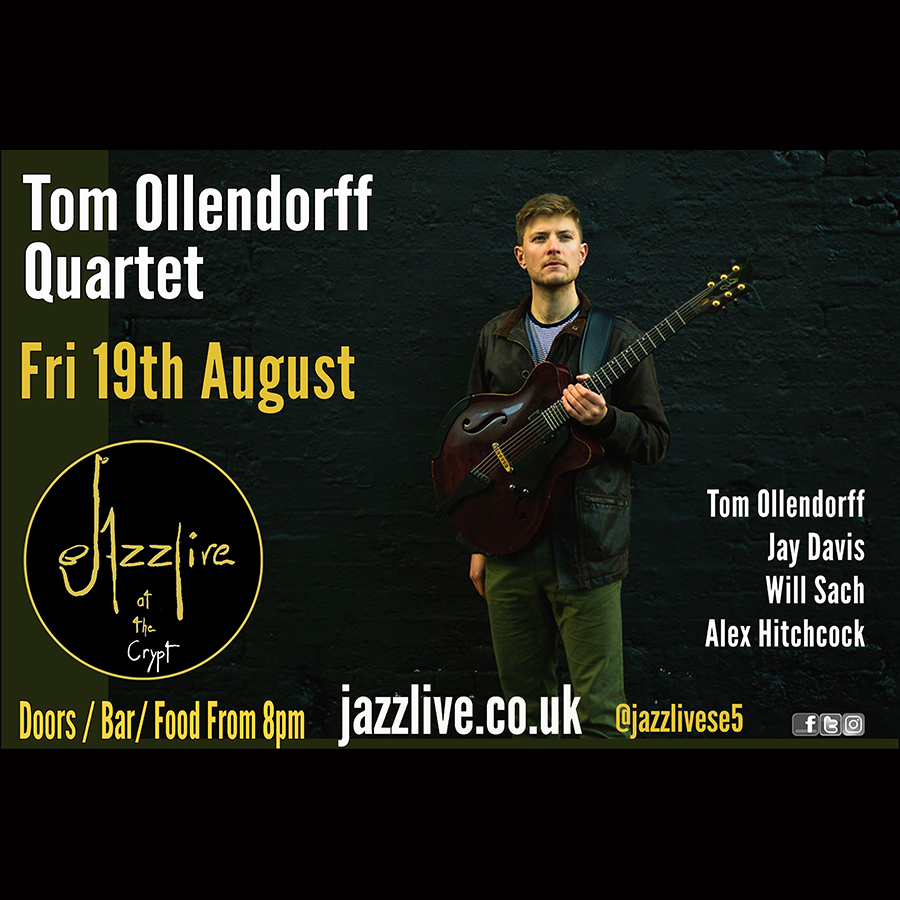 Tori and Alcyona formed their duo in 2015 whilst playing in the Canary islands. Both much in demand players on the London jazz scene, the two have known each other for years, working together in many different ensembles including Ingrid and Christine Jensen Whirlwind bigband, Nikki Iles big band, Cleo Laine/Alec Dankworth band, and are members of the London Jazz Orchestra (the original line up of which included Kenny Wheeler, Norma Winstone, John Taylor and Henry Lowther).

They recorded their debut album ​Criss Cross​ at the Artesuono Studio in Italy in 2017. It was released on transatlantic label Whirlwind Recordings in 2018 to wide critical acclaim followed by an Arts Council funded tour of the UK and Germany with live radio performances.

The duo have a very spontaneous, interactive approach and share a wide range of musical influences that fall not only within the jazz genre, including English folk, Brazilian music, Arabic music, free playing, Monk and more.

'The tracks contain some of the finest interplay I have heard since Stan Getz and Kenny Barron recorded People Time, the playing is that wondrous.....Without a doubt one of the finest albums of the year' -Jazz Journal **** review

Collocutor is a ground-breaking modal jazz ensemble formed and led by saxophonist/composer Tamar Osborn (aka Tamar Collocutor). Drawing on wide-ranging influences from electric-era Miles Davis to minimalism via Indian classical music and the Ethiopique sound, Collocutor’s approach reflects the meaning of their name: ‘a person taking part in a conversation’.

Over the course of three albums and an EP, the unique sound of the quintet has matured into something exploratory, deep and compelling.