JAZZLIVE at the Crypt was established in 1995 as St. Giles Jazz Club and quickly gained a deserved reputation as one of the UK’s premier jazz venues. JAZZLIVE teamed up with musicians collective 'Jazz Umbrella' in 2000 and the two organisations were merged shortly afterwards to establish a charity and a trading arm dedicated to promoting jazz and jazz education. Its weekly Friday night concerts have featured the top musicians from London, the UK and Europe, and beyond.

With its ancient and varied history, the Crypt is the perfect setting for a live jazz venue. Its gothic architecture adds to the mystery of the space deep below the renowned George Gilbert Scott's "St. Giles' Church" on Camberwell Church Street. The Crypt is actually part of the original Anglo-Saxon Church which stood on this site from at least the 11th Century until it was destroyed by fire in 1841.

The club closed temporarily between 2010 and 2013 while essential refurbishment works were undertaken. The 14th of June 2013 saw its much anticipated reopening to a packed house for amazing sounds from The Jean Toussaint Quartet.

Concerts take place every Friday evening and on some Thursday and Saturday evenings. See our gig guide for details of upcoming concerts and events. The club has a late licence (2am) on Thursday - Saturday and is available for hire for private events and parties. Further details please click here.

We are recognised as one of the leading jazz promoters in London and the UK and are highly respected in the jazz and arts scene with a reputation in particular for successful and diverse programming and for bringing new audiences to live jazz. We have been nominated on many occasions for a variety of jazz awards and honours and were recently awarded an honorary "Freedom of the Old Borough of Camberwell" for our work in the local community.

A few of the directors 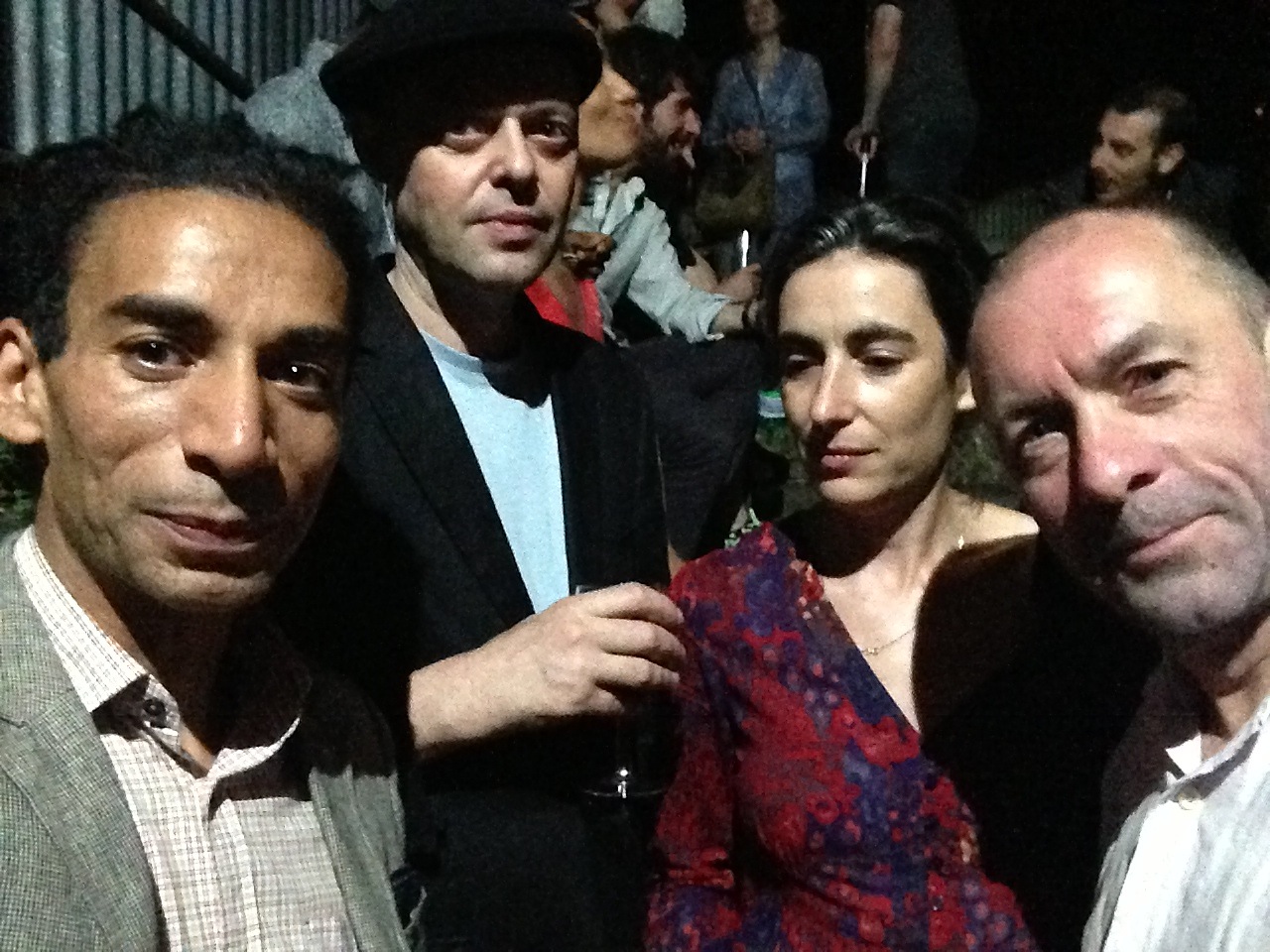